Finally allowed to fish again so had to get out over Easter. The choice was west Chesil for flats or Sutton Bingham for trout. Going to be freezing cold either way. Decided against an early start and long walk. Probably a crowded beach even with the lack of reports. So Sutton Bingham it was on Good Friday.

Waited until after 11 before venturing out, to let it warm up. Or at least be less cold. On arrival had a chat at the lodge to discover it was very quiet and not much happening. Had to choose between North or south bank. North east wind blowing, so North side was easier. But with no sign of fish from that side I decide to walk to the south bank where there was one solitary fisherman.

It was freezing there. wind in the face. 15mph, gusting to 20mph. Had a quick chat to guy fishing there. Tough going but when you could get out there he said he'd had a few tugs. I was a little more optimistic then.

First couple of hours I struggled. Sometimes impossible to cast, other time had to abort and just land the fly to avoid a face full of line and flies. But there was lulls in wind to get some proper casts in. It was going to be a day of patience and grinding it out.

Finally got rewarded with a fish that was in surprisingly close. Took it less than 10 yards out. And a nice one to boot. 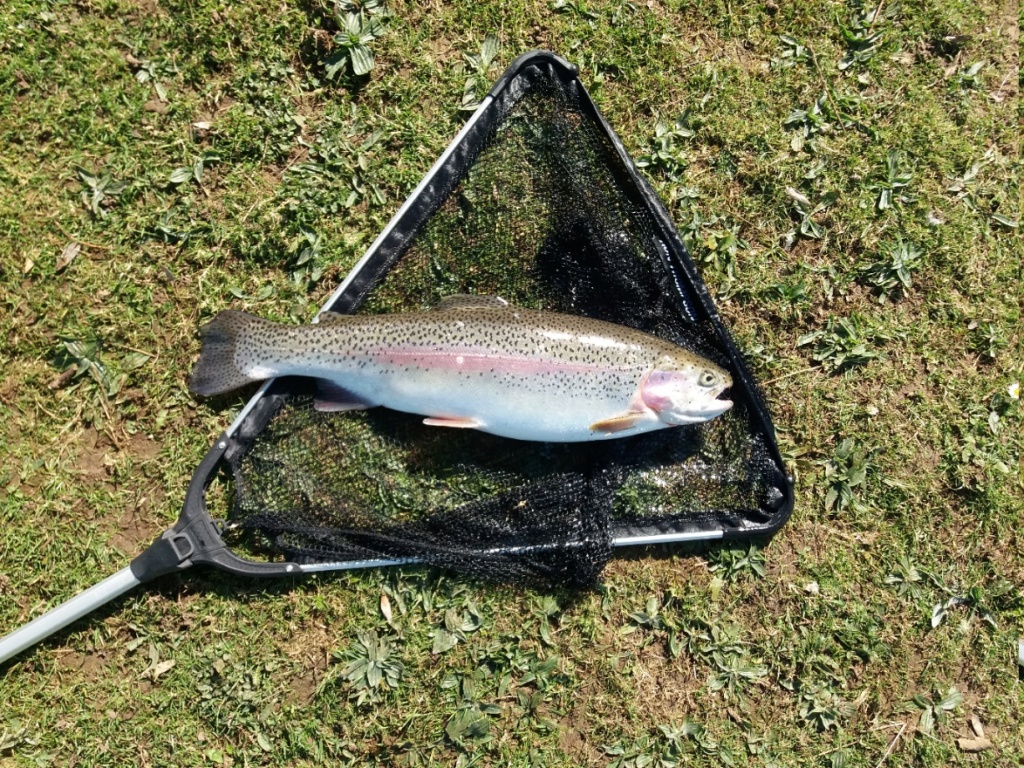 Had 2 more in the afternoon. One just under 2lb and the other 2lb 5oz. All came to a Viva bead head fly.

Lost another nice one just after 4pm and by then I was pretty cold so called it a day.

Great to be back out again and shall be returning in a week or two. 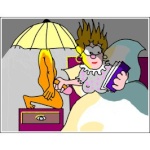